3 September - World Amateur Masters Championships Calgary (Alberta) Canada
The first competition was held in 2001 in Arkansas, USA.  It was held 8- times in the USA and twice in Scotland, and in 2011 Canada was hosting it. MWC 2012 has been announced in Greenville, South Carolina (USA). 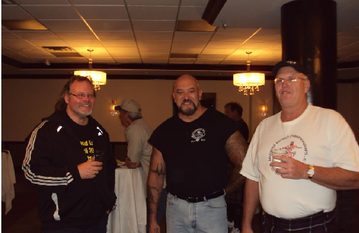 2012 May 26 - World Amateur Masters Championships Greenville (South Carolina) USA
The Masters World Championhips 2012 will be held in Greenville, South Carolina (USA) on May 26. At the Meet & Greet the host for 2013 will be anounced.